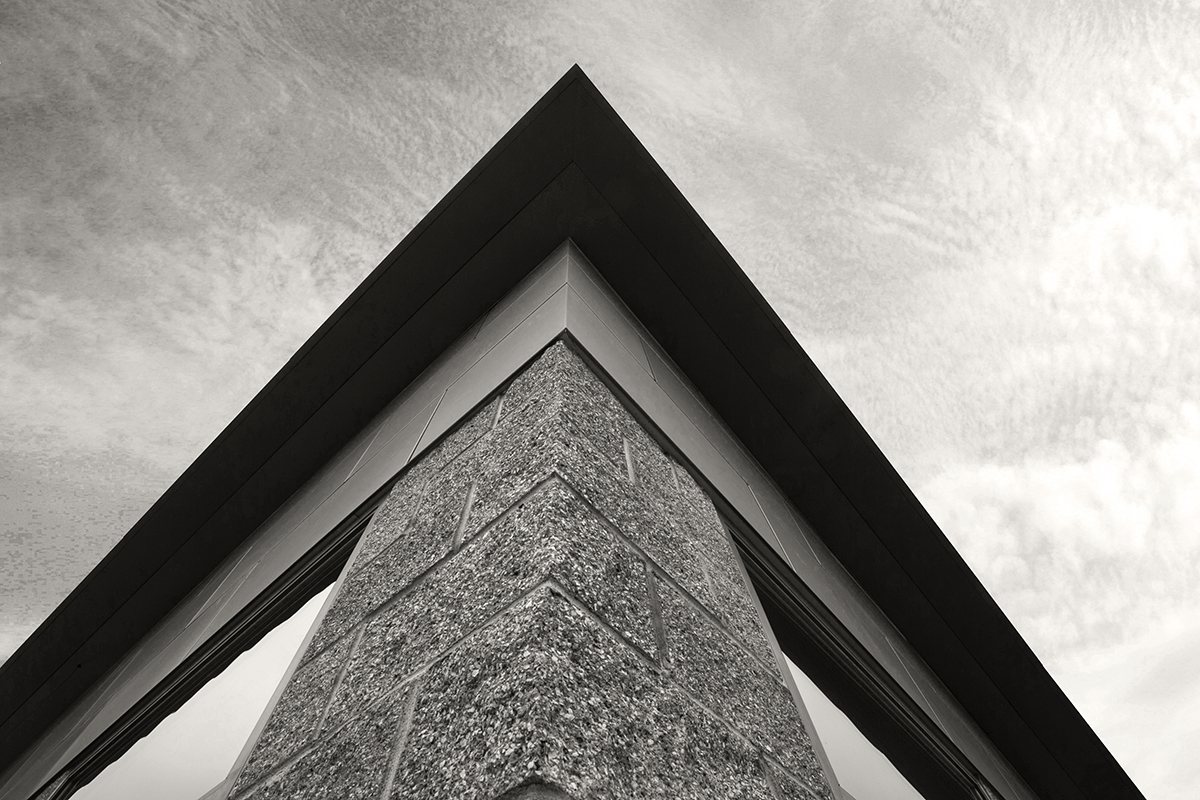 The Belli Team will be celebrating one of their own at tomorrow's Salinas Chamber Annual Awards Luncheon - Teri Belli is the 2016 Businesswoman of the Year honoree. This recognition to a woman who demonstrates excellence... Read More

Local Wineries Could Be Growing More Than Grapes

Salinas Valley’s Hartnell College is celebrating the finishing touch on its Athletics Complex: a highly flexible building at the hub of several recently renovated sports fields. Much more than a simple field house, the new structure includes space for three... Read More

Solving Problems One Building at a Time

Our roots are in ag, our heads are in business. From a Swiss Italian dairyman in the Salinas Valley to the conceptual design of Taylor Farms corporate headquarters... Read More

It’s Not Your Father’s Packing Shed: Why Bringing an Architect to the Project Early Can Save You Time and Money Later

As a boy, when I visited my dad at work, the most interesting thing in his office was a tall drafting chair that you could sit on and spin. Well, that and a huge bucket of colored pens. Today, my... Read More

Recognized by Reuters as a leading indicator of U.S construction activity, the American Institute of Architects reports that the Architectural Billings Index (ABI) for December was 52, a sign that the economy is continuing to improve. The ABI is compiled by the... Read More